Akash is a young scholar of communication and governance. A graduate in Mass Communication, Akash has been University topper. He holds his Masters degree from Centre for Culture, Media and Governence, Jamia Millia Islamia. He has authored and co-authored several researches and books. At a young age of 21, he was conferred with the 'Emerging Journalist' award by the Madhya Pradesh Government. He has also been conferred with the prestigious Prime Minister's Award on Republic Day Parade for being 'Meritorious Student of India'. Currently a LAMP Fellow, he works as a legislative researcher at the office of Ninong Ering, MP from Arunachal East. He is the Editor at Campus Chronicle. 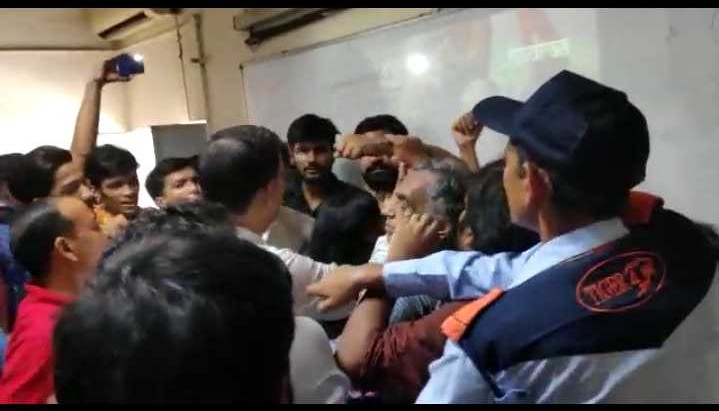 Students of Ambedkar University Rise Up Against Screening of Controversial, Biased, and Politically Motivated Documentary

The Ambedkar University (AUD), which is known for its clinically acclaimed courses and whose popularity is rising exponentially, has been in news for the past couple of days for an unpopular reason. Student Federation of India’s (SFI) AUD unit members organised a screening of the documentary “Raam Ke Naam” by Anand Patwardhan, in the name […] 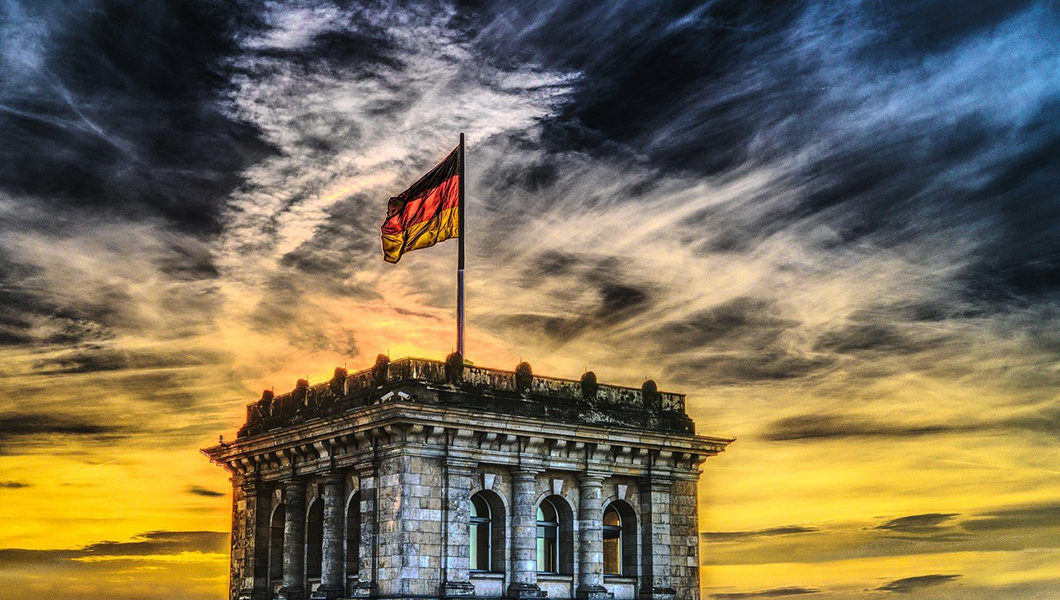 5 August 2019, will always be remembered as a turning point in the geographical, constitutional and political discourse of Jammu and Kashmir. The scrapping of Article 370, 35 A and J&K reorganization bill has brought  Inqualab in the state. Before highlighting key changes that were introduced today let’s make a brief discussion on Article 370 […]

The relationship between Bose and RSS

India is a land of diversity and the uniqueness lies in the unity of those diversities. It has travelled a long journey since the time immemorial and has retained the ideas of India alive. The difficult period of our Indian independence struggle made our country united more than ever. On the one hand hand we […]

5 Getaways Around Delhi To Relax Yourself Over A Weekend

Delhi can give you money, fame, dream career and a desired life. But what’s the point of all this if you can’t make room for happiness. Youngsters work for twelve hours a day for five days a week and drain out of energy by the time weekend arrives. Most of them spend Saturdays and Sundays […]